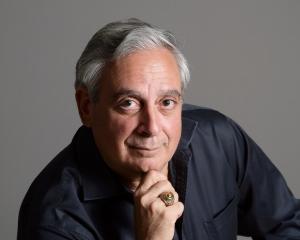 Both Tony and his wife, Sue, and were raised in Baltimore County. They met on a backpacking trip in October of 1973 and have been together since. Tony and Sue have lived in Harford County since they were married in 1977. Their son and daughter grew up in the youth group at BAUMC. They now have four grandchildren. Tony has an engineering degree from Ga. Tech and, later in his career, he earned an MBA, using them both in a 38 year career with BGE/Constellation/Exelon. While Tony was blessed with a long and rewarding corporate career - “I always knew that there would be a time when I would want to end my career in industry and pursue a path that would enable me to use my gifts and skills I have been given in service to others. That time has finally come and I’m thrilled to be here!”